One day when I was alone, lost far from my home

The company was originally named Seikikōgaku kenkyūsho. In 1934 it produced the Kwanon, a prototype for Japan’s first-ever 35 mm camera with a focal plane based shutter. In 1947 the company name was changed to Canon Camera shortened to Canon Inc. in 1969. The name Canon comes from Buddhist bodhisattva Guan Yin, previously transliterated as Kuanyin, Kwannon, or Kwanon in English. 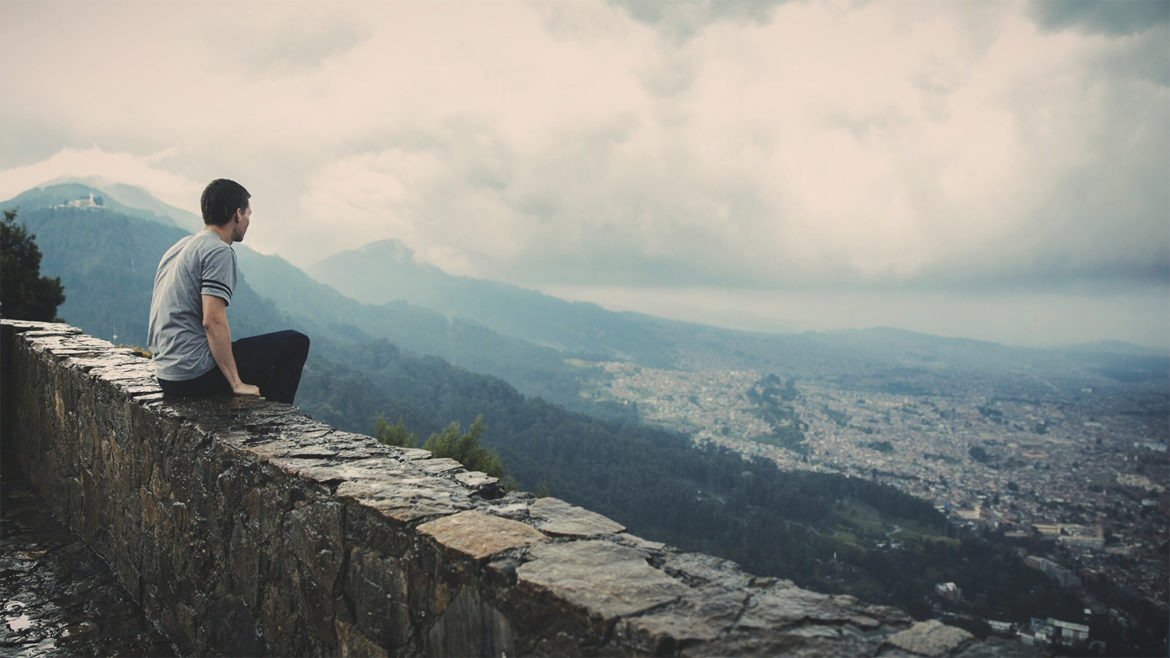 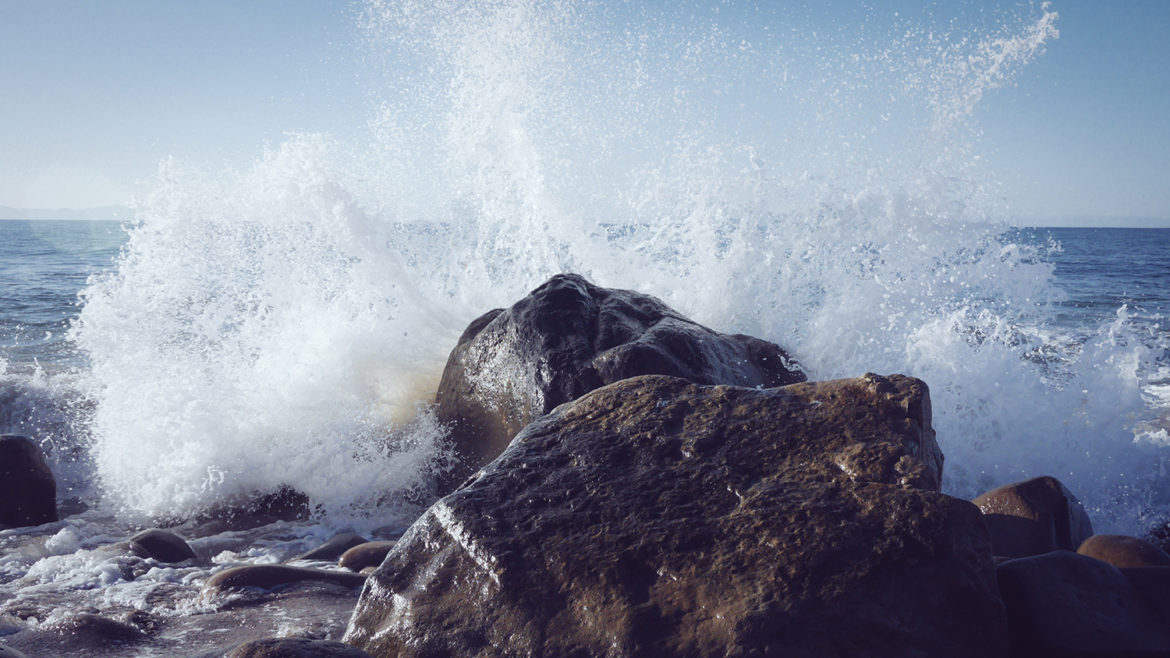 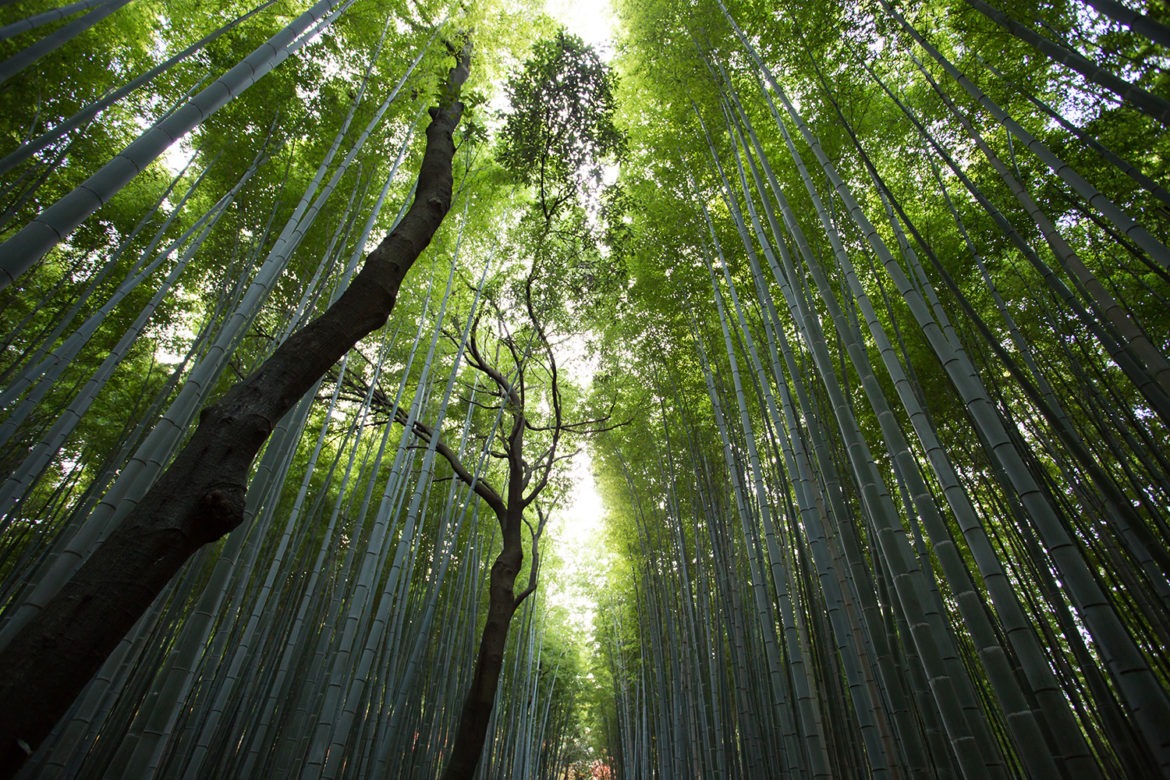 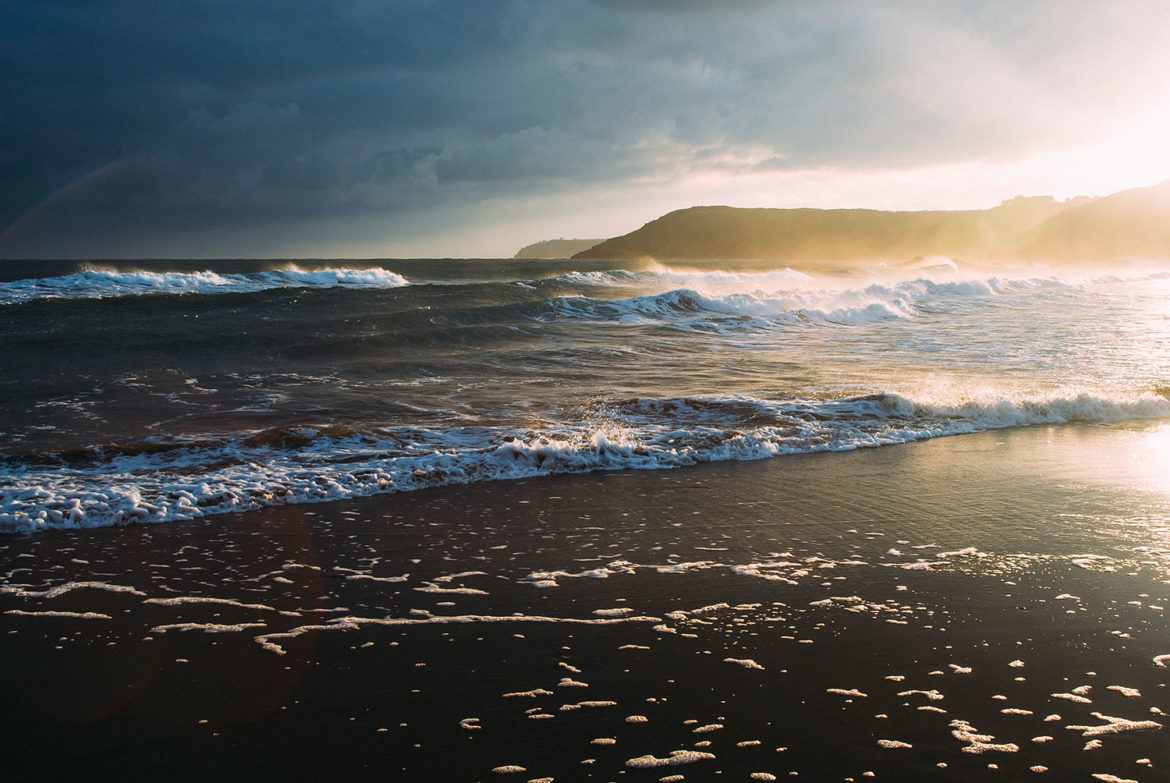 “You have to learn the rules of the game. And then you have to play better than anyone else.”Albert Einstein

DeVito/Verdi was hired for an award winning, humorous campaign with the concept “If business were that easy, you wouldn’t need us,” using old office footage to describe the new ways Canon Business Solutions was bringing copiers and office supplies forward.